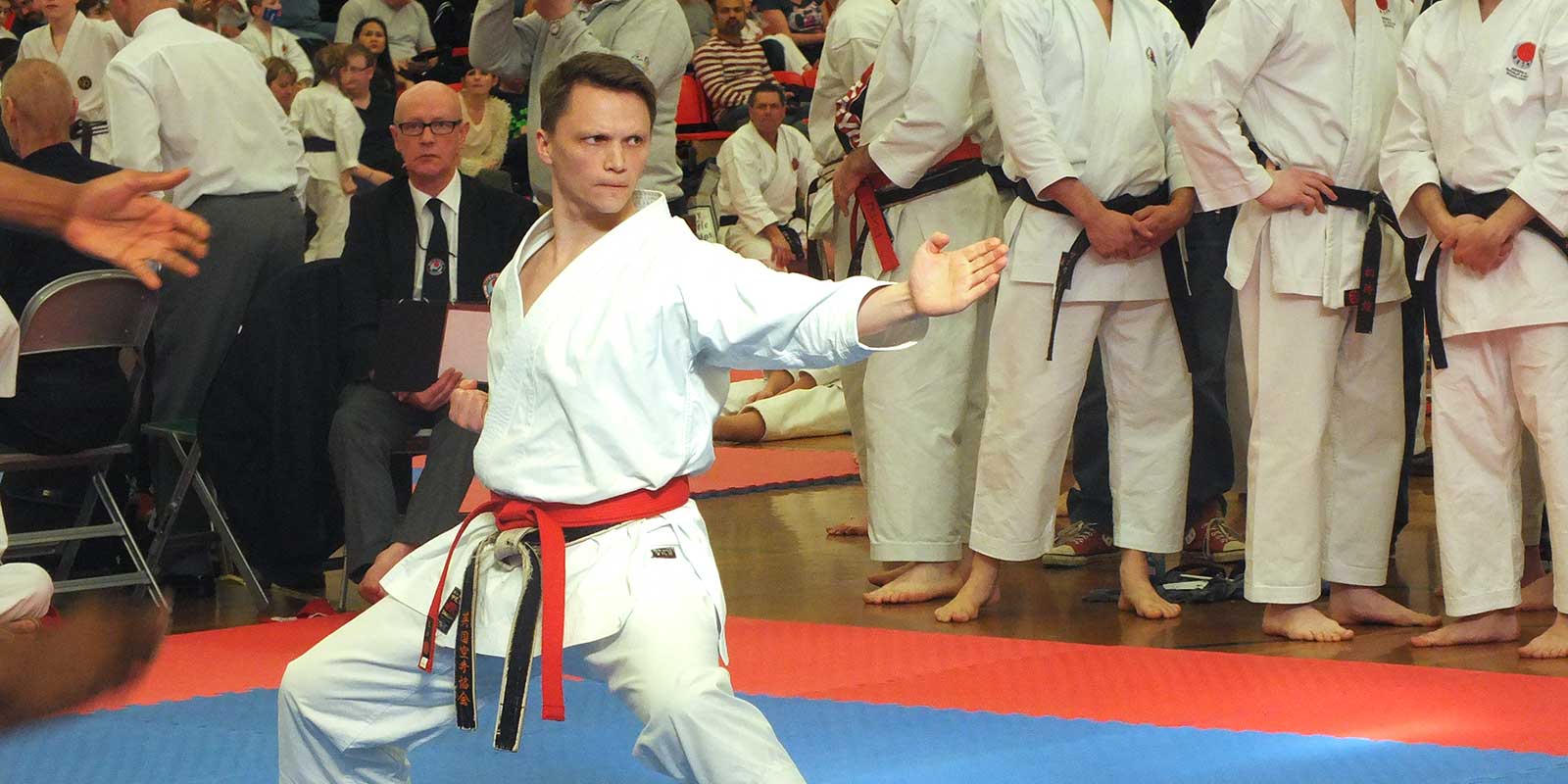 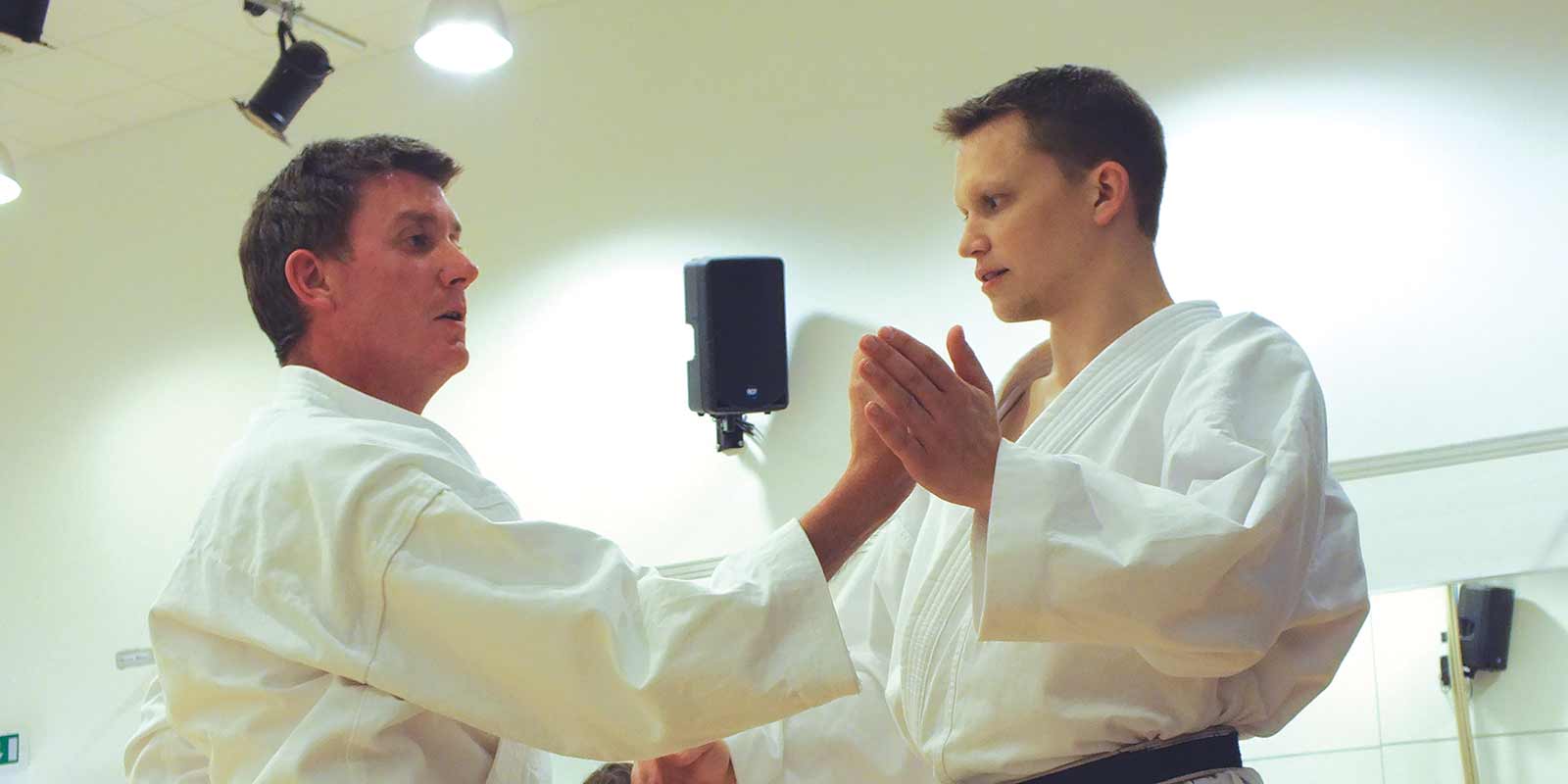 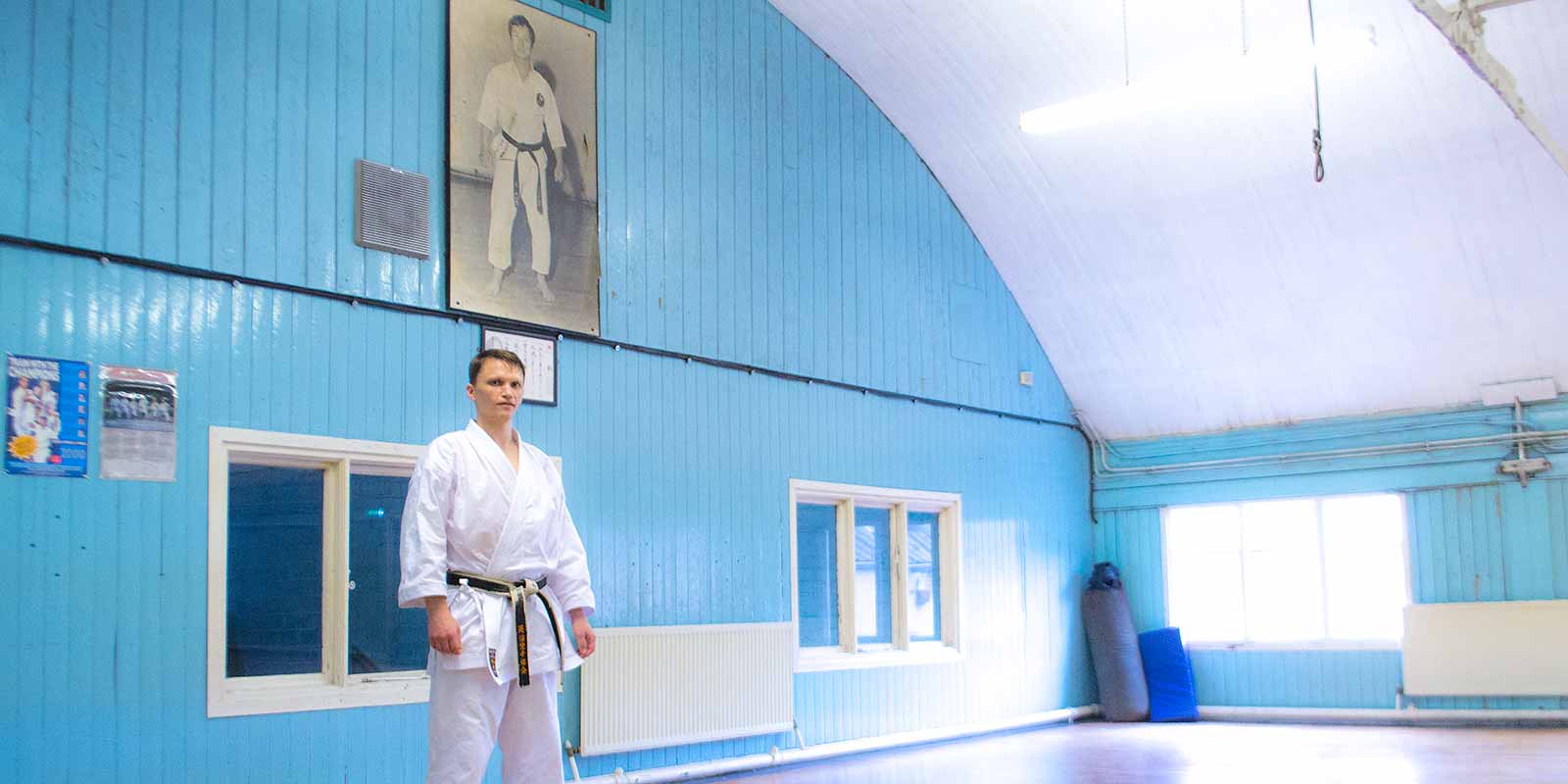 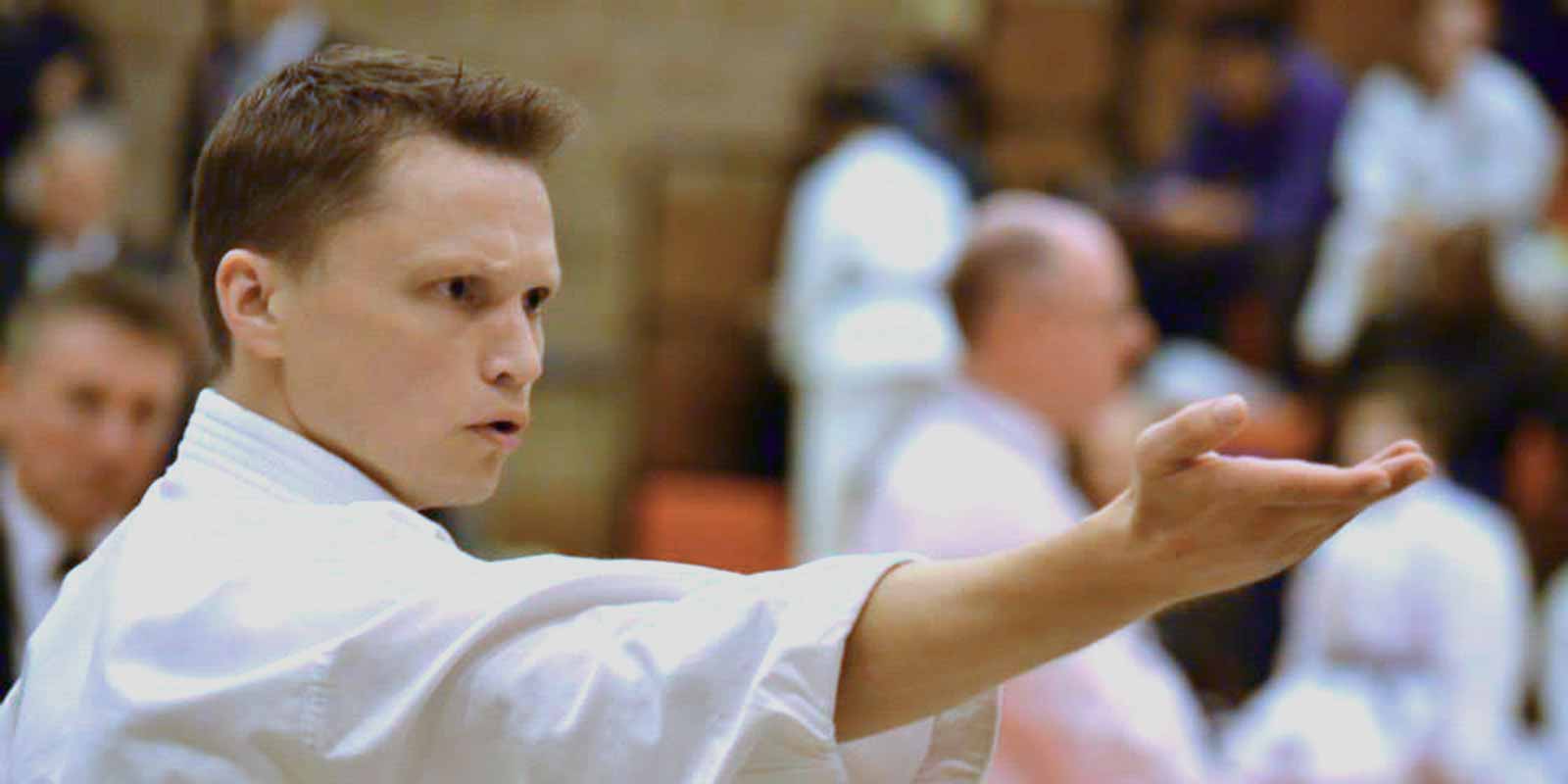 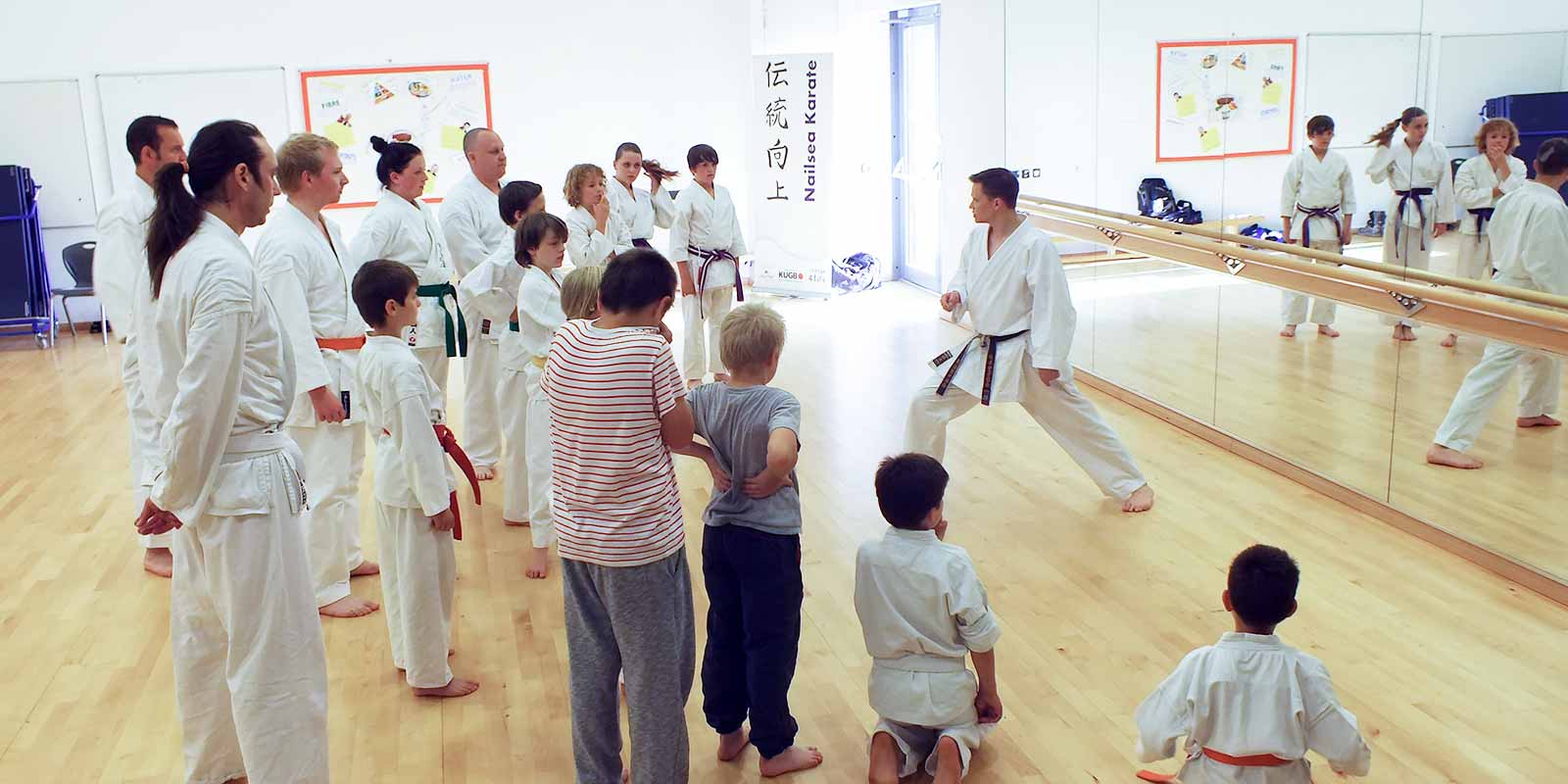 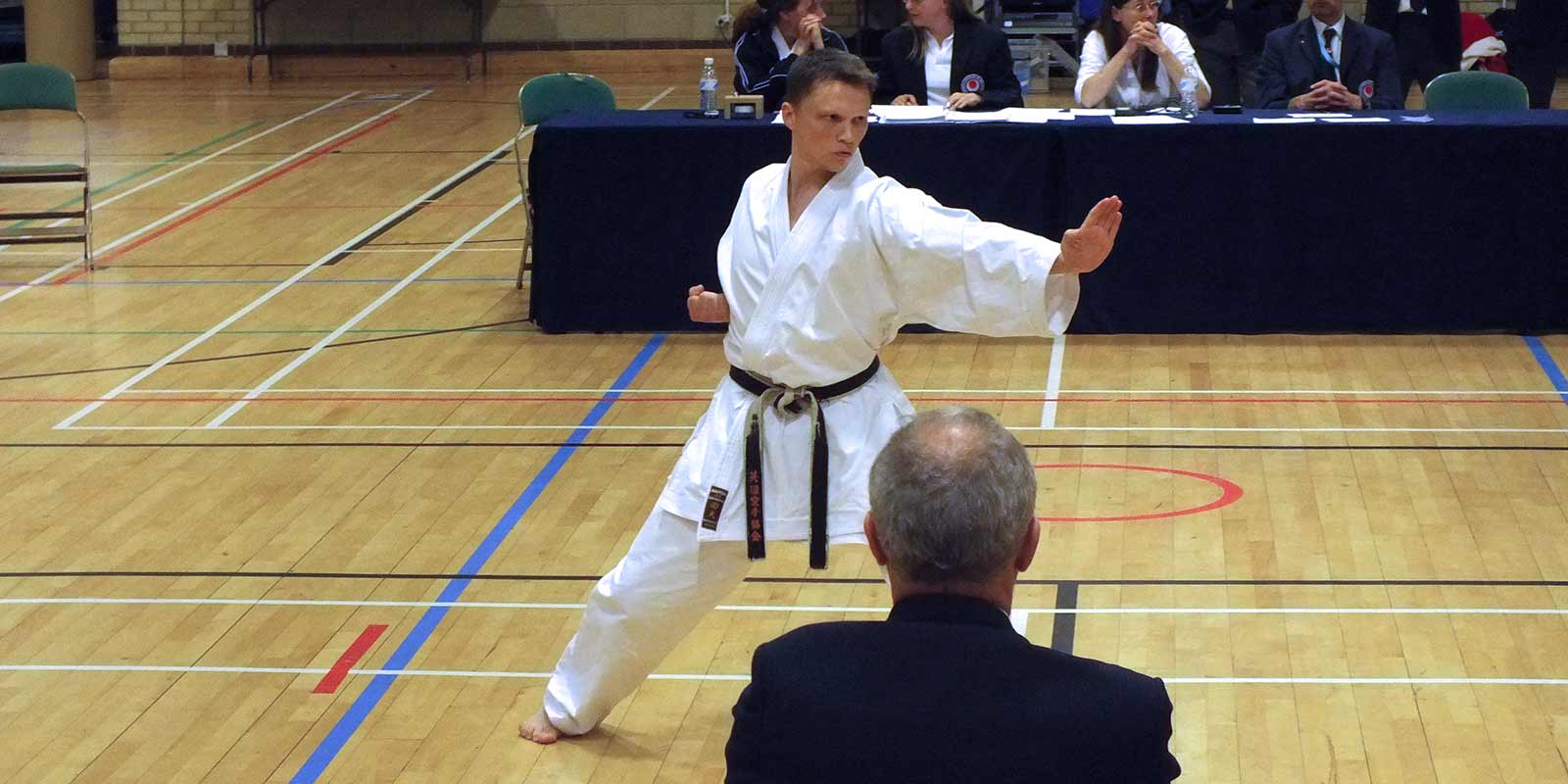 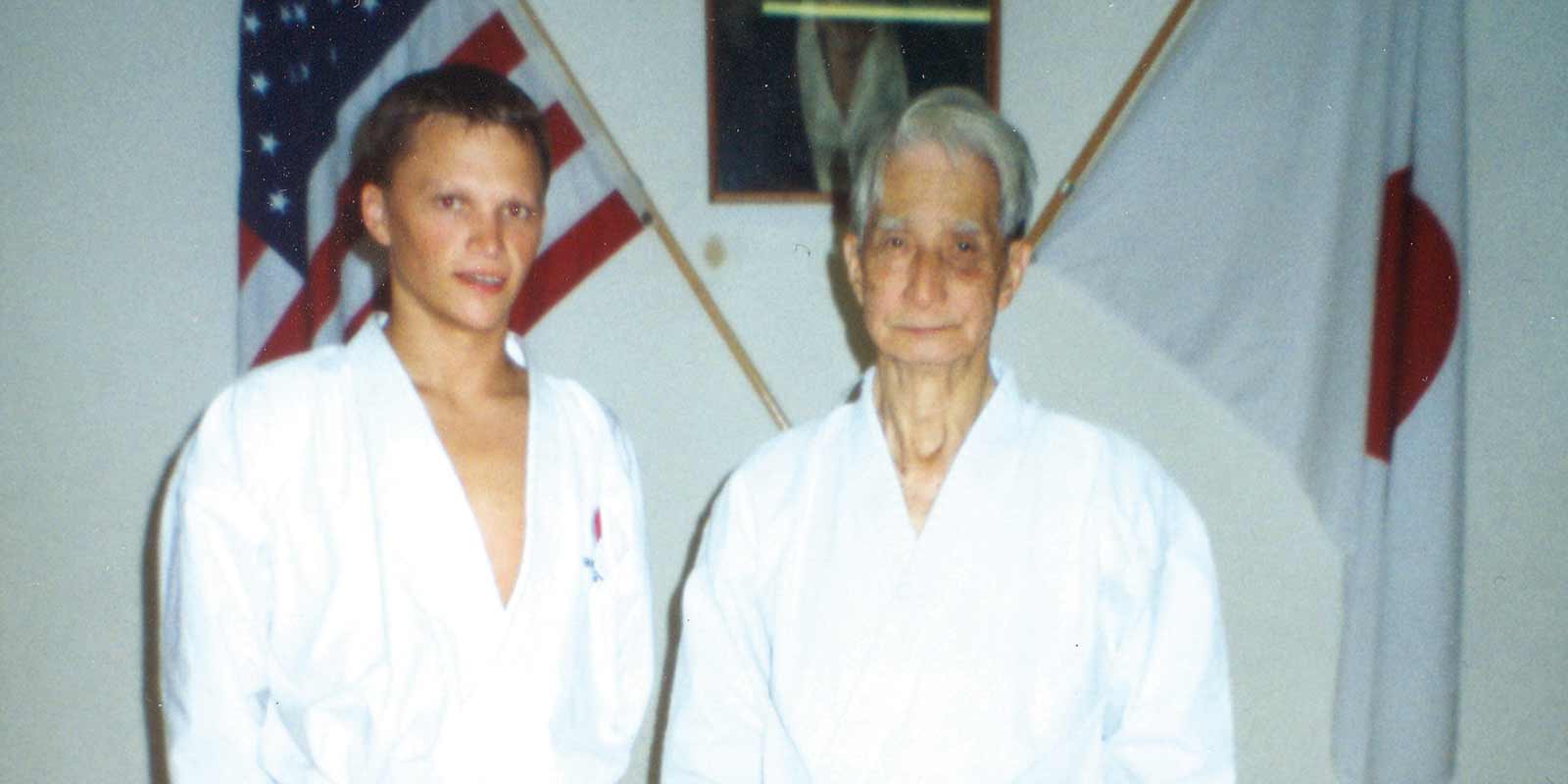 Sensei Tim Griffiths holds a 5th Dan black belt in Shotokan Karate. He qualified as an instructor in 2001 and was a member of the KUGB national kata squad for 12 years.

Tim began training in 1992, gaining his black belt four years later. Since then, he has trained with some of the most renowned names in Karate, including Senseis Enoeda, Asai, Kanazawa, Abe, Sherry, Kagawa, O'Neill, Poynton and Brennan. Tim recounts some of his most special karate memories from trips outside of the UK, having trained for short periods at both the Japan Karate Shoto Federation (JKS) and the Japan Karate Association (JKA) headquarters in Tokyo, at the dojo of WTKO Chief Instructor Richard Amos Sensei in New York and also in Los Angeles under the tutelage of the late Master Nishiyama, one of the JKA's founders. Tim particularly appreciates the opportunity to train regularly with some of today's inspirational new breed of instructors, such as former European champion and current JKS England national coach, Sensei Matthew Price.

As the Chief Instructor at Bristol Karate Academy, Tim continues to train hard to develop personally and also to keep bringing fresh ideas to students of the club. 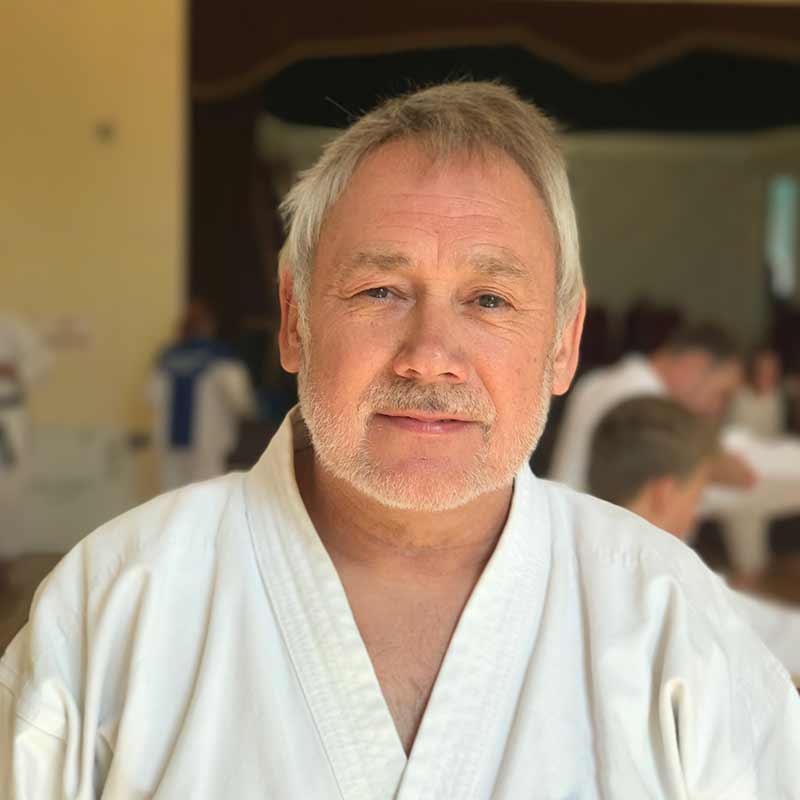 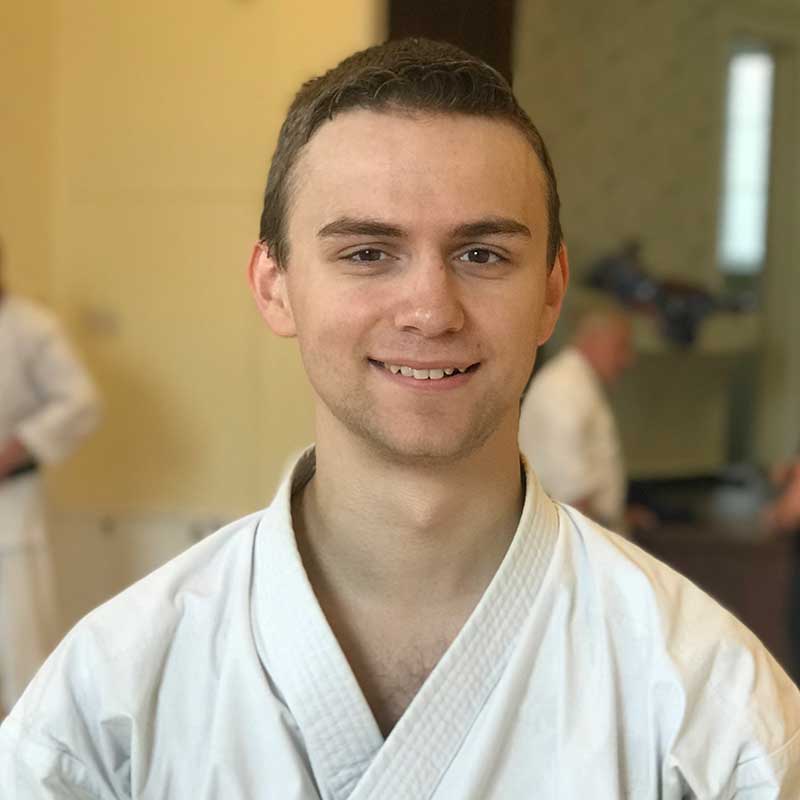 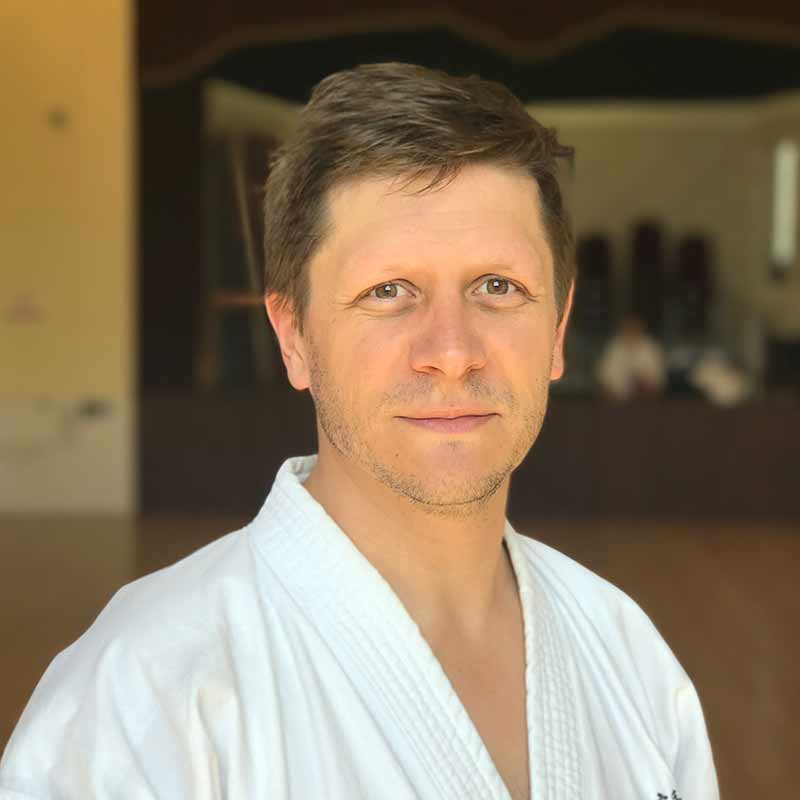