Latest updates from across the academy

BACK
OLYMPIC KARATE: THE LOWDOWN ON TOKYO 2020
By Admin 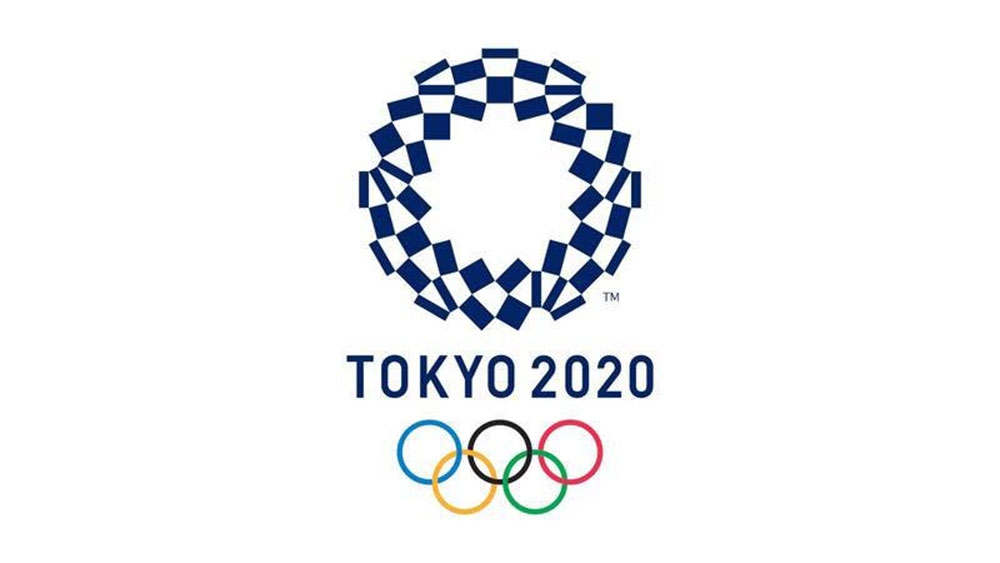 Ask the average person on the street and they’ll “know” that karate is an Olympic sport. But in truth, Tokyo 2020 will be the first time it’s been included in the full programme.

With only 82 karateka able to take part, representing 36 countries, qualification was hotly contested. Spaces were allocated based on a number of factors, including ranking events, a qualification tournament and some spaces allocated for regional representation.

Karate’s programme includes both kata (one male and one female category) and kumite (three male and three female categories). There are only 10 athletes per category, plus the two additional entrants from the IOC’s Refugee Olympic team, appearing in the categories marked with an asterisk below:

WHO WILL BE COMPETING?

The small but perfectly formed Olympic Karate tournament is stuffed full of exceptional talent. Anyone from a karate association that's part of their WKF NGB was eligible to try to qualify. In England that meant being part of the English Karate Federation, like Bristol Karate Academy is.

We will, however have the pleasure of watching some real power houses of world karate. The -75kg male kumite category alone includes the likes of Rafael Aghayev (Azerbaijan), Stanislav Horuna (Ukraine) and Luigi Busa (Italy), who between them have 24 World and European senior golds!

WHAT ARE THE RULES?

As with all the qualification events, the World Karate Federation’s rules will be used for the Tokyo 2020 karate programme.

In the kata event, athletes will perform for the highest overall points total, with 70 per cent of the points allocated for technical performance (for example, correct stances, techniques, transitions and form) and 30 per cent allocated for athletic performance (speed, strength and balance). The athletes with the highest scores from two pools of competitors will contest the gold medal match.

In the kumite event, athletes aim to outscore their opponent within a three minute match, or to beat them by eight clear points. Yuko (1 point) is awarded for a punch, waza-ari (2 points) is awarded for a kick to the body and ippon (3 points) is awarded for a head kick or a throw or sweep followed by a strike to a fallen opponent. There’s also a first point advantage (senshu) which will determine the winner in the event of a draw at the end of a match.

For each category, there will be a gold medallist, a silver medallist and two bronze medallists.

WHEN CAN I WATCH IT?

The Olympic karate event will be split into five different sessions. While the morning sessions will be in the middle of the night for those watching in the UK, the afternoon sessions are at a more reasonable hour for us. Times below are British Summer Time.

HOW CAN I WATCH ALL THE ACTION?

The times of many of the events make it difficult for those in the UK to watch, but the BBC iPlayer is expected to feature Olympic karate. However with TV rights owned by Discovery+ right across Europe, the BBC is restricted to only showing two live streams at any one time.

If you subscribe to Eurosport (owned by Discovery) you may be able to watch some of the live coverage there.

If you want to be sure to catch all the coverage, go online or via your connected TV and subscribe to Discovery+.

While it seems that their 3-day free trial is no longer available, you can catch all three days of the Olympic karate programme with a one month pass for £6.99. Just remember to cancel within the first month if you don’t want to continue to pay a monthly subscription fee.

Sky Q customers can get 12 months of Discovery+ for free, but don't forget to cancel if you don't want it to auto-renew.

If you’re a Vodafone customer, you could be entitled to six months of Discovery+ for free (again, you’ll need to cancel if you don’t want to pay after six months).